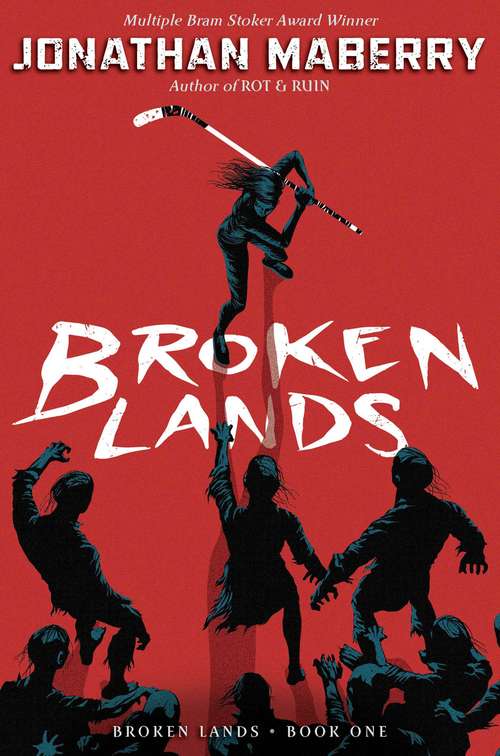 Ever since her mother’s death, Gabriella “Gutsy” Gomez has spent her days flying under the radar.

But when her mother’s undead body is returned to her doorstep from the grave and Gutsy witnesses a pack of ravagers digging up Los Muertos—her mother’s name for the undead—she realizes that life finds you no matter how hard you try to hide from it.

Meanwhile, Benny Imura and his gang set out on a journey to finish what Captain Joe Ledger started: they’re going to find a cure.

After what they went through in the Rot and Ruin, they think they’ve seen it all, but as they venture into new and unexplored territory, they soon learn that the zombies they fought before were nothing compared to what they’ll face in the wild beyond the peace and safety of their fortified town.