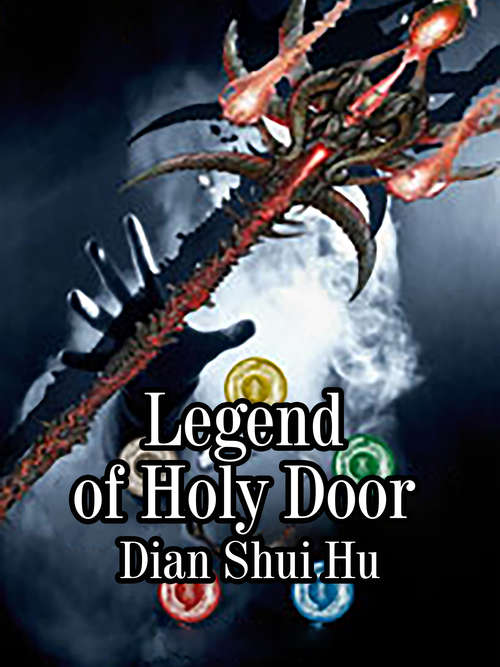 Young Ye Zangming, Green Lotus Pearl. The strong wind blew against the willow tree, neutralizing the irreversible situation; the Fiery Blaze Needle pierced through the gate of rebirth with a faint glow. After entering the World Gate, a beautiful woman appeared within the world tomb. After experiencing life and death several times, she would obtain the benefits of being able to destroy the heavens. On the road of no return, brothers share the same heart, and the true and false know what a hero is. Outside of Cheng City, demons flew in a frenzy, and people kowtowed to become true kings. The Three Gates of Life and Death would swarm over the world, turning the sun and moon into a new song. The Cave of Samsara, surrounded by mountains, had smoke rising from all corners of the world, looked like a painting in the tenth generation, and within the compass formation, four ferocious beasts and a hundred thousand devil soldiers would be reduced to fragments after ten thousand years of enmity. Her beauty was old, and she had no desire for marriage. She could only look forward to dancing with the king for all eternity. Hand-to-hand desire, the crippled king, life does not love, just to join hands to advance the new article. Communicator 476311286 [Wrap]