Things I Should Have Known 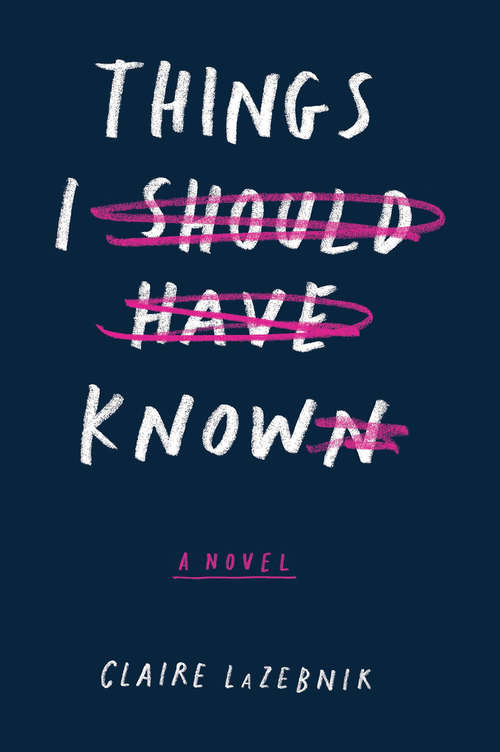 Meet Chloe Mitchell, a popular Los Angeles girl who’s decided that her older sister, Ivy, who’s on the autism spectrum, could use a boyfriend. Chloe already has someone in mind: Ethan Fields, a sweet, movie-obsessed boy from Ivy’s special needs class.

Chloe would like to ignore Ethan’s brother, David, but she can’t—Ivy and Ethan aren’t comfortable going out on their own so Chloe and David have to tag along. Soon Chloe, Ivy, David, and Ethan form a quirky and wholly lovable circle. And as the group bonds over frozen yogurt dates and movie nights, Chloe is forced to confront her own romantic choices—and the realization that it’s okay to be a different kind of normal.