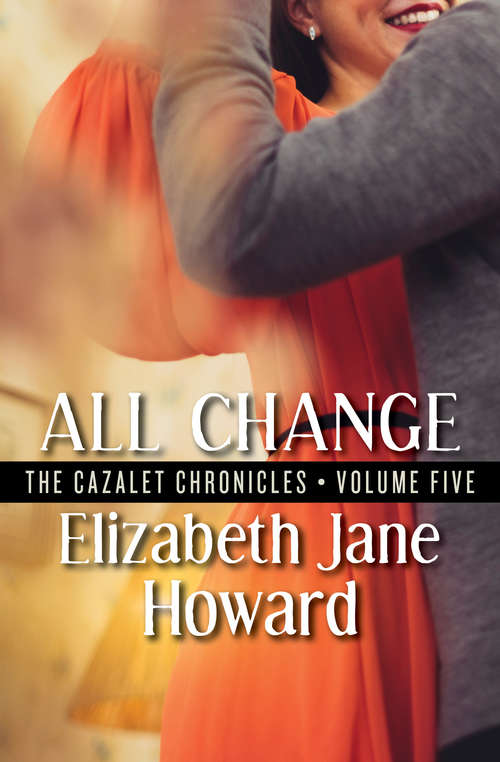 Written twenty years after the publication of Casting Off, the final volume of the Cazalet Chronicles begins in 1956 when the death of the family matriarch brings the scattered members of the extended clan back together The death of eighty-nine-year-old matriarch Kitty "the Duchy" Cazalet marks the end of an era--and the commencement of great change for the family. The long, difficult marriage of second son Edward to Villy has ended in divorce and Edward is contemplating wedlock with his longtime mistress, Diana. Hugh, the eldest son, wounded in the Great War and haunted by the death of his wife, Sybil, has finally found happiness with Jemima Leaf. Rupert, the youngest, who was missing-in-action during World War II, is now committed to rebuilding his relationship with his wife, Zoe. Rachel, who has spent a lifetime looking after others, has the chance to finally live for herself--even as she's faced with the loss of all she cherishes most. And Home Place, the beloved Sussex estate where the Cazalets have gathered for years, is now a beloved relic that, with its faded wallpaper and leaky roof, has aged along with its occupants, including faithful servants like Mrs. Cripps, Mr. Tonbridge, and former governess Miss Milliment, now steadfast companion to Villy. Elizabeth Jane Howard's critically acclaimed family saga comes to its conclusion as the Cazalets reflect on their past and begin the inexorable move forward.