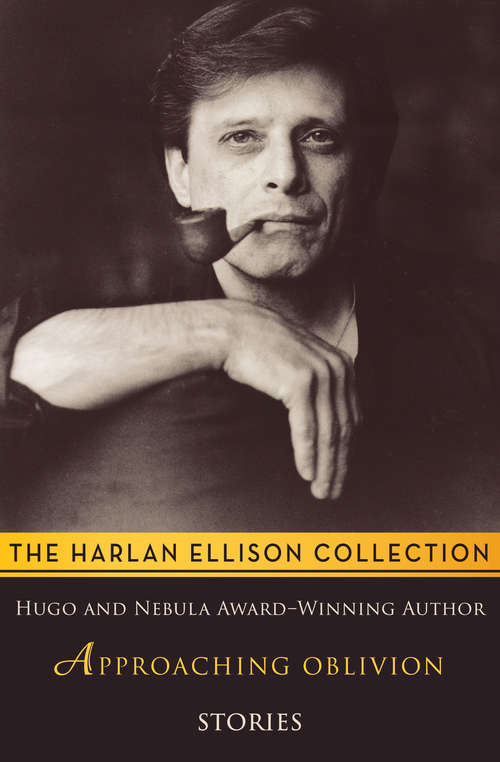 Over the course of his legendary career, Harlan Ellison has defied--and sometimes defined--modern fantasy literature, all while refusing to allow any genre to claim him. A Grand Master of the Science Fiction Writers of America, winner of the Lifetime Achievement Award from the Horror Writers Association, as well as winner of countless awards, including the Hugo, Nebula, Edgar Allan Poe, and Bram Stoker, Ellison is as unpredictable as he is unique, irrepressible as he is infuriating. Over thirty titles in Ellison's brilliant catalog are now available in an elegant new package featuring Ellison himself. Genius never felt so combustible. The New York Times called him "relentlessly honest" and then used him as the subject of its famous Sunday Acrostic. People said there was no one like him, then cursed him for preventing easy sleep. But in these stories, Harlan Ellison outdoes himself, rampaging like a mad thing through love ("Cold Friend," "Kiss of Fire," "Paulie Charmed the Sleeping Woman"), hate ("Knox," "Silent in Gehenna"), sex ("Catman," "Erotophobia"), lost childhood ("One Life, Furnished in Early Poverty"), and into such bizarre subjects as the problems of blue-skinned, eleven-armed Yiddish aliens, what it is like to witness the end of the world, and what happens on the day the planet Earth swallows Barbra Streisand. Oh yeah, this one is a doozy!