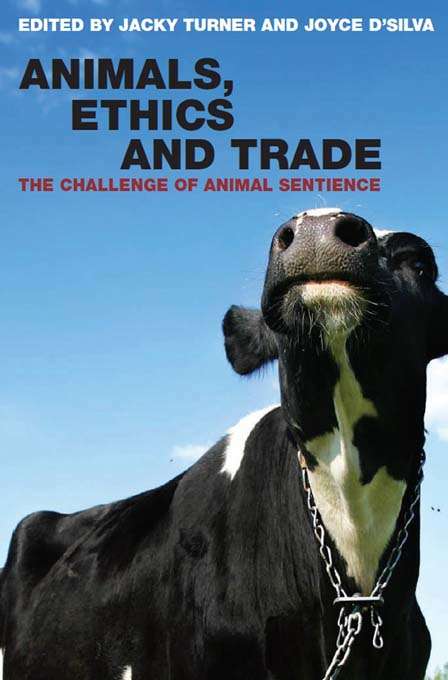 Modern urban life cuts us off from direct connection with the animal world, yet daily the lives of millions of animals are affected by what we consume and wear and what we trade in. The use of animals for food, labour and pleasure pursuits has long been justified with the assumption that unlike humans, animals aren't fully sentient beings. In recent years, however, science has revealed an astonishing array of complex animal behaviour, and scientists and policy makers now accept that the animals we make use of are indeed conscious, with preferences and intentions. The implications for our culture of factory farming, fast food and rainforest liquidation are staggering. In this powerful book, internationally renowned experts on animal behaviour and agriculture such as Jane Goodall, Tim Lang and Vandana Shiva are brought together with ethicists, religious scholars, international industry and regulators for the first time to debate these critical issues and tackle the profound implications of animal sentience.

The first sections discuss scientific and ethical perspectives on the consciousness, emotions and mental abilities of animals. Later sections address how human activities such as science, law, religion, farming, food production, trade, development and education respect or ignore animals' sentience and welfare, and review the options for changes in our policies, our practices and our thinking. The result is nothing less than a stark and necessary look into the heart of humanity and the ethics that govern our animal powered society.