We Is Got Him 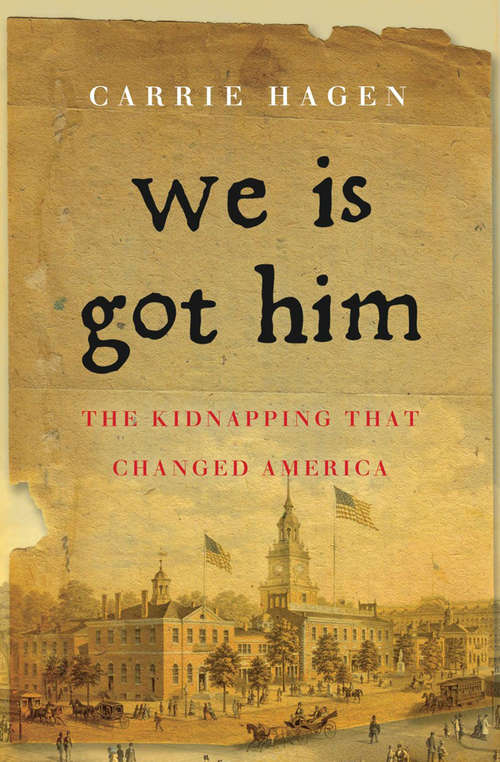 The city was about to host the United States Centennial celebration, and the mass panic surrounding the Charley Ross case plunged the nation into hysteria.

The desperate search led the police to inspect every building in Philadelphia, set up saloon surveillance in New York's notorious slums, and begin a national manhunt. With white-knuckle suspense and historical detail, Hagen vividly captures the dark side of an earlier America. Her brilliant portrayal of its criminals, detectives, politicians, spiritualists, and ordinary families will stay with the reader long after the final page.