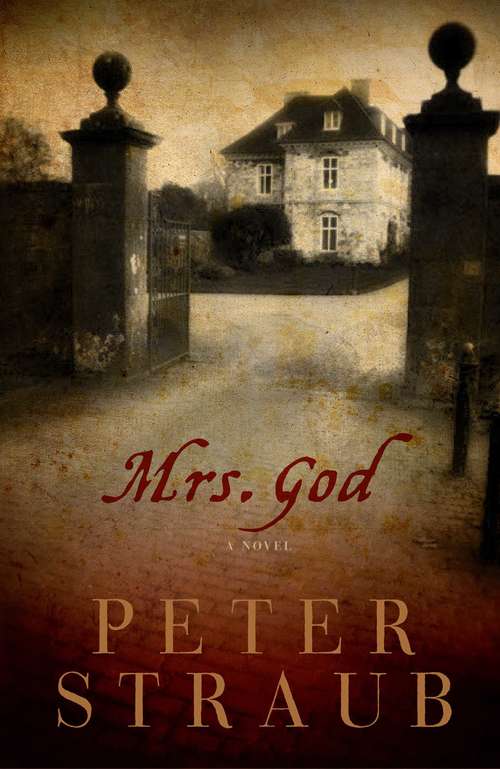 A tale of an inspired literary sojourn that turns into something far more sinister.

Esswood House. Home and estate of the Seneschal family, aristocratic patrons of the literary arts for well over a hundred years. D. H. Lawrence, T. S. Eliot, Ford Madox Ford, and Henry James were privileged to call themselves guests and Esswood Fellows. Even minor poets such as Isobel Standish found in Esswood a respite from the outer world and its refined atmosphere an inspiration for her work. There was always talk of a hidden secret in Esswood's past, and the Seneschal children were often so pale and sickly, but don't all English manor houses have a few ghost stories to call their own?

When Professor William Standish receives the rare honor of an Esswood Fellowship, and the chance to study Isobel's private manuscripts at close hand, he is thrilled beyond his wildest ambitions. But something seems slightly off at Esswood House. He hears faint laughter in the halls, the pitter-pattering of small feet in the night; strange faces appear in the windows of the library, and there are those giant dollhouses in the basement . . .

Never before published as a separate volume, Mrs. God is a very different kind of ghost story from one of America's most celebrated authors.