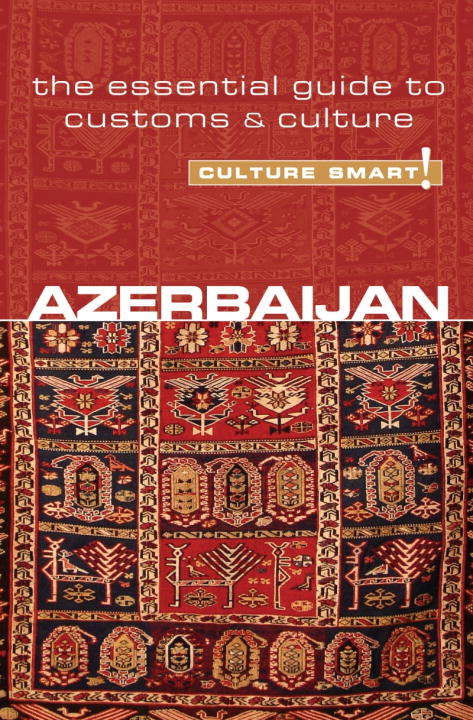 For Westerners, the modern state of Azerbaijan may be hard to pinpoint. This small, oil-rich country in the southern Caucasus, on the southwestern shore of the Caspian Sea, only made its way on to the contemporary world map after the dissolution of the Soviet Union in 1991. As the world shrinks and competition for precious resources intensifies, the direction this strategically and economically important country takes will affect us all. The historically tolerant and pluralist Azeri people have an ancient history and a rich culture. Azerbaijan lay on the route of the Great Silk Road, the trade network that connected China with Europe, and its people have lived through centuries of conquests by different imperial powers. It was also situated in the heart of the Great Game, the struggle for control of Central Asia played out between Russia and the West at the turn on the nineteenth century, which seems to be going through a modern remake. Azerbaijan has been called "the quintessential borderland, many times over: between Europe and Asia, Islam and Christianity, Russia and the Middle East, Turks and Iranians, Shi'a and Sunni Islam." Azerbaijan was briefly independent after the First World War, when it was the first Muslim state to adopt progressive Western values. A democratic republic with full women's suffrage, it boasted the first women's high school, the first opera, and the first female opera composer, as well as the first ballet in the Muslim world. There followed seventy years of Soviet rule. After a bitter war in 1991-94, areas of Azerbaijan were occupied by neighboring Armenia, and the country has absorbed a huge number of refugees. At the same time, it is experiencing a new oil boom and the economy is growing. Among the people, there is a growing sense of national identity. Culture Smart! Azerbaijan looks at the many facets of this identity and explains the complex workings of Azerbaijani society. It will equip you with vital information and advice about the customs, practices, and sensibilities of a society poised on the brink of change.