Political Regimes in the Arab World 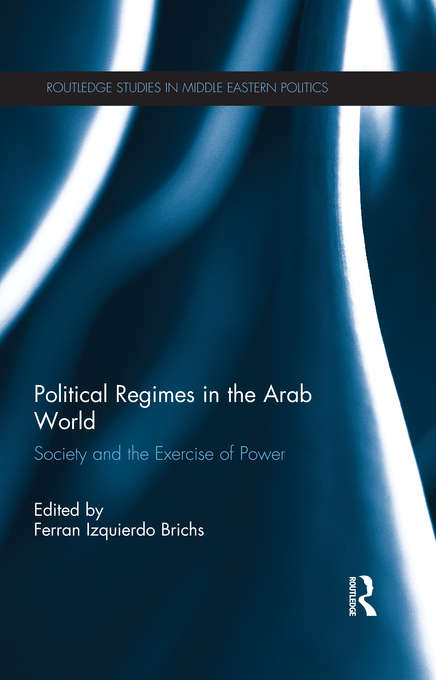 One of the implications of Orientalism is that the Arab world, as a homogenous entity, is often analysed as an anomaly within the international system. This book argues that, despite their differences, societies across the globe ultimately construct their own history according to very similar dynamics and tensions.

The methodological approach of this book, using different countries within the Arab world as models, offers the reader an analysis of relations between the elites and their opposition in a variety of settings. A definition of the political structure of each country is drawn from this analysis before potential future scenarios, as according to country specific experts, are proposed. This model provides a useful contribution to students and scholars of political science and international relations.

Through providing a comparative study of the political regimes currently operating in the Arab world; their elites, civil society, power resources and political resistance, this book illustrates that despite the image of homogeneity sometimes portrayed by the Arab world, it is the multiplicity of models and heterogeneity of regimes that constitute reality.