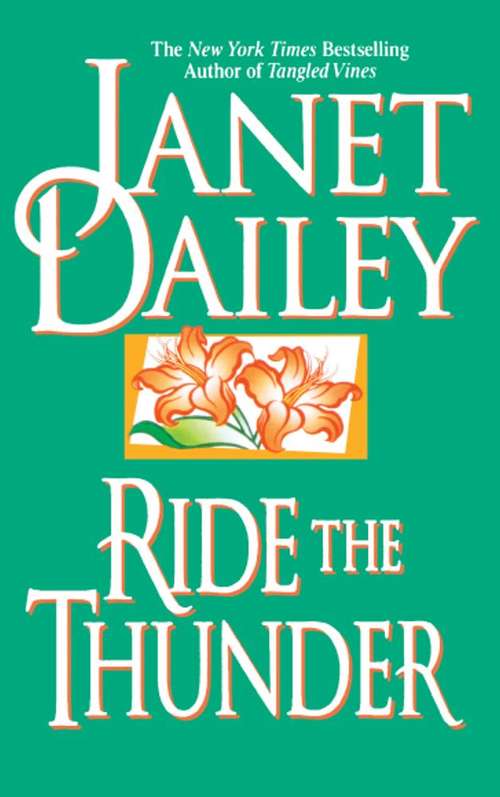 Jordanna Smith was the wild and willowy daughter of a prominent banker and a glamorous socialite, a globe-trotting huntress who sought the world's big game at her father's side. No man was her father's equal in her eyes--until the night she met the rugged stranger who, in one frenzied and exalted moment, tapped the roots of a desire she had never known.

Fleeing to Idaho to join her father's hunting party, she hoped to forget the bronzed stranger's fiery touch. But there he was -- her stranger, their guide, Brig McCord.

Their days were filled with the wild beauty of the hunt, their nights with the primitive fire of their passion.

But soon their idyll was shattered by jealousy, betrayal and murder.

Now Jordanna would have to face the hidden truths about her father and her brother, and a secret that already had claimed one life and threatened to destroy her newfound love.