Detecting the South in Fiction, Film, and Television 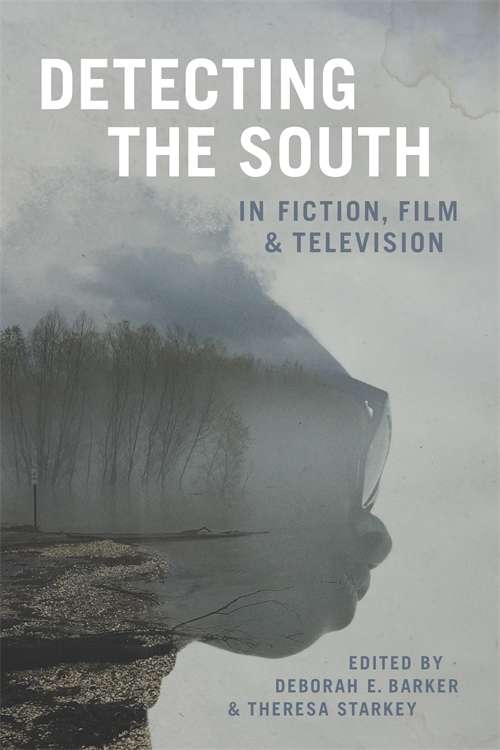 Detecting the South in Fiction, Film, & Television, edited by Deborah E. Barker and Theresa Starkey, examines the often-overlooked and undervalued impact of the U.S. South on the origins and development of the detective genre and film noir. This wide-ranging collection engages with ongoing discussions about genre, gender, social justice, critical race theory, popular culture, cinema, and mass media. Focusing on the South, these essays uncover three frequently interrelated themes: the acknowledgment of race as it relates to slavery, segregation, and discrimination; the role of land as a source of income, an ecologically threatened space, or a place of seclusion; and the continued presence of the southern gothic in recurring elements such as dilapidated plantation houses, swamps, family secrets, and the occult. Twenty-two critical essays probe how southern detective narratives intersect with popular genre forms such as neo-noir, hard-boiled fiction, the dark thriller, suburban noir, amateur sleuths, journalist detectives, and television police procedurals. Alongside essays by scholars, Detecting the South in Fiction, Film, and Television presents pieces by authors of detective and crime fiction, including Megan Abbott and Ace Atkins, who address the extent to which the South and its artistic traditions influenced their own works. By considering the diversity of authors and characters associated with the genre, this accessible collection provides an overdue examination of the historical, political, and aesthetic contexts out of which the southern detective narrative emerged and continues to evolve.