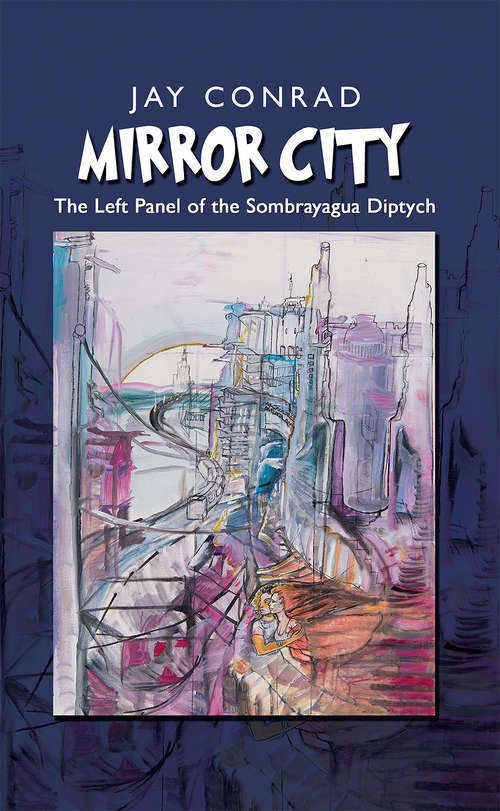 letter from Nuria Santos Malaboca, Sombrayagua's Water Archaeologist. Nuria opens by returning to her sex-driven, pot-head adventures in the late 1970s, when the Regent, the seemingly immortal dictator, has died at last. Amidst the nation-wide euphoria, Nuria's sardonic father, Raúl, a socialist army colonel during the Civil War, retires to his native Monegros Desert, leaving his barely qualified mod-punk daughter in charge of the family business, 'Santos

Following Raúl's accidental death in an olive grove, Purificación, his bohemian, proudly alcoholic widow, and Ignacio 'Pencil-sharpener' Sacapuntas, his mutilated accountant, reveal to Nuria the origins of her 'damned bourgeois' enterprise, embarking her on a terrifying time travel adventure through the Civil War. Meanwhile, Nuria discovers a connection between past and present in Sombrayagua's subterranean 'Voyages of Water', begun by the Arabs in the early Middle Ages...

'A wicked vision of a tormented country. An utterly Spanish work of contrasts. Delightful reading, unforgettable characters, unbelievable situations. As a Spaniard, I found great pleasure

in reading this quite unromantic rendering of a nation's

'Employing the stratagems of sci-fi fantasy, Aesopian fable, magic realism, docufiction, and one or two genres yet to be charted, Jay Conrad, a Hollander who writes full-throttle in English, has crafted a parable of modern Spain that is prodigious in its scope, imagination and exuberance.'