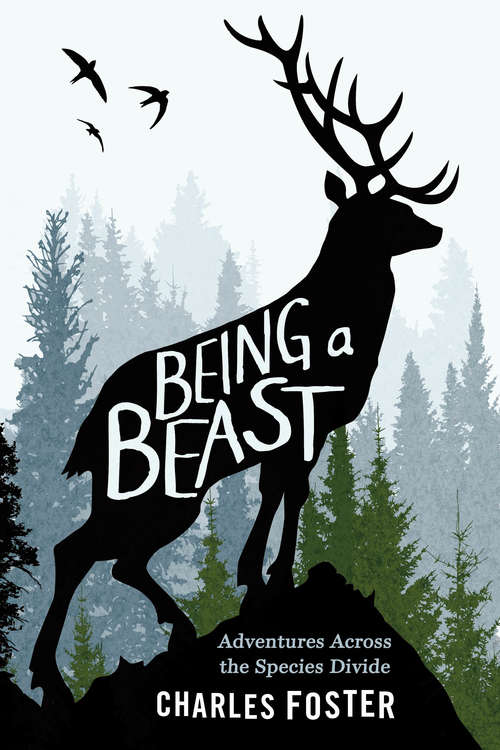 A passionate naturalist explores what it’s really like to be an animal—by living like themHow can we ever be sure that we really know the other? To test the limits of our ability to inhabit lives that are not our own, Charles Foster set out to know the ultimate other: the non-humans, the beasts. And to do that, he tried to be like them, choosing a badger, an otter, a fox, a deer, and a swift. He lived alongside badgers for weeks, sleeping in a sett in a Welsh hillside and eating earthworms, learning to sense the landscape through his nose rather than his eyes. He caught fish in his teeth while swimming like an otter; rooted through London garbage cans as an urban fox; was hunted by bloodhounds as a red deer, nearly dying in the snow. And he followed the swifts on their migration route over the Strait of Gibraltar, discovering himself to be strangely connected to the birds. A lyrical, intimate, and completely radical look at the life of animals—human and other—Being a Beast mingles neuroscience and psychology, nature writing and memoir to cross the boundaries separating the species. It is an extraordinary journey full of thrills and surprises, humor and joy. And, ultimately, it is an inquiry into the human experience in our world, carried out by exploring the full range of the life around us.