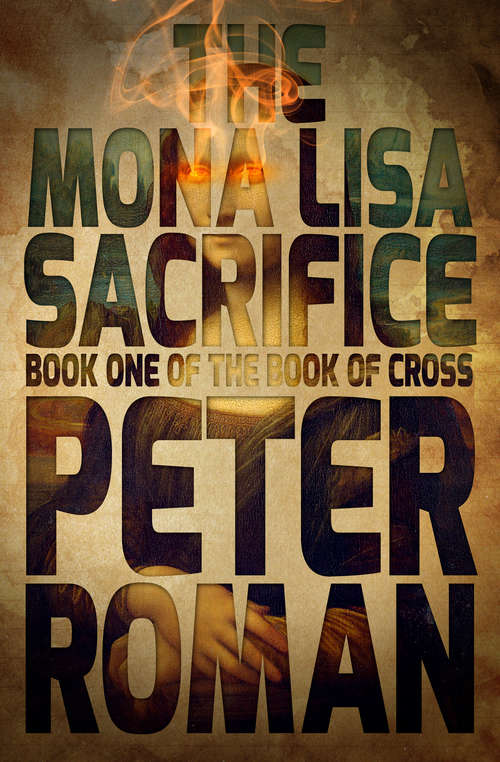 “Pushes urban fantasy noir to its logical extreme by casting the resurrected body of Christ—now called Cross—as an angel-slaying, wise-cracking antihero.” —Publishers Weekly For thousands of years, Cross has wandered the earth, a mortal soul trapped in the undying body left behind by Christ. He’s been a thief, a con man, a soldier, and a drunkard. He’s fought as a slave in the Colosseum and as a knight at King Arthur’s side. But now he must play the part of reluctant hero, as an angel comes to him for help finding the Mona Lisa—the real Mona Lisa that inspired the painting. Cross’s quest takes him into a secret world within our own, populated by characters just as strange and wondrous as he is. Haunted by memories of Penelope—the only woman he truly loved—he wants to avenge her death at the hands of his ancient enemy, Judas, a forgotten god from an ancient time. The angel promises to deliver Judas to Cross, but nothing is ever what it seems when Judas is involved, and when a group of renegade angels looking for a new holy war show up, things truly go to hell. “A deliriously unhinged roller coaster of a novel, blending fantasy, history, horror and humour with the aplomb of an overfull blender, but all of it smarter than it, truly, has any right—or need—to be.” —National Post “Sweeps you up with its gallows humour, whether you’re revelling in the pleasures of two-fisted, angel-punching action or the cleverly rendered language.” —Quill & Quire “Takes urban fantasy to a different level with this tale of conspiracy and confession.” —Library Journal