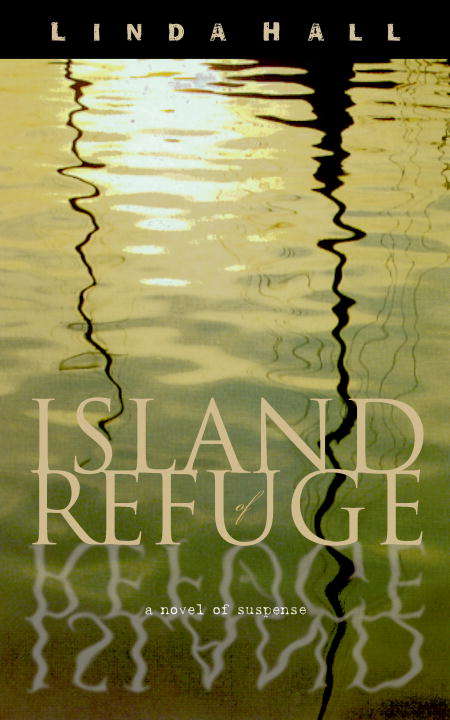 On a morning in late summer Peter Glass arrives on the island, tired, sick and fleeing for his life. He meets Naomi, Zoe, and Jo. In a matter of only a few hours he develops a special friendship with Jo. When Jo is found murdered the following day, Peter is devastated. Into this mix Philip returns with promises to Naomi and Zoe that he will stay with them this time. Even though she has heard all of this before, she still hopes. As the police begin their rather extensive investigation, two states over Margot begins her own investigation of Jo, her former houseguest. What she discovers shatters her to her very core and intertwines the lives of the island dwellers as they seek to make peace with themselves, their lives, and God.Eventually he would find a place where ghosts didn't batter his nights... Peter Glass arrives one summer morning on a small island off the coast of Maine -- tired, sick, and fleeing for his life. He finds refuge in an abandoned church and soon develops a special friendship with a young woman named Jo. But Peter's safe haven is shattered by tragedy when Jo is found murdered. Amidst the turmoil of suspicion, shock, and grief, Peter comes face-to-face with a host of the island's quirky inhabitants -- the woman who waits for her rarely seen husband, the boatbuilder who still mourns for his dead wife the former pastor who lives in the church, and the elderly woman who is confidant to the island dwellers. Then Margot Douglas, proprietor of a Vermont fabric shop, begins her own investigation of the murder of Jo, her former housegueast. What Margot discovers shatters her to the core as she and the island's inhabitants seek to make peace with themsleves, their pasts, and God.From the Trade Paperback edition.