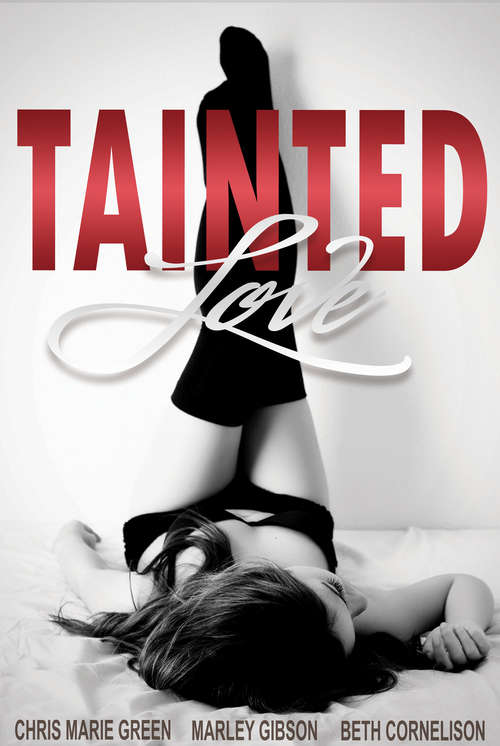 How far would you go to find love? From hot office execs to a smooth country crooner, the Tainted Love bundle will take you for a wild romantic ride!CAN'T TOUCH THIS by Marley GibsonA promotion opens up a world Vanessa Virtue could only long for until now: exotic travel, a corporate card, and the opportunity to ogle hunky Kyle Nettles. Unfortunately, their employer has a strict "no dating" policy. So instead, Vanessa hones her flirtations on the competition: Rory Ellery, a rock star sales exec who works for their rival company. But when she and Rory uncover a scandal, Vanessa risks losing her job completely. To make things right with her employer, she'll need Kyle's help. But to make things right with her soul, is she willing to risk her job in order to open her heart to Kyle?THE SHE CODE by Chris Marie GreenFresh out of college, Mandy Halsey hopes to land her dream job as a real-live penciler by the end of the year and amp up her lackluster social life. But, her best friend Sheila seems to move in on every attractive, promising man that catches Mandy's eye. In fact, she's almost a stranger, and Mandy suspects their friendship is doomed--especially after Sheila's unforgivable night with Mandy's boyfriend. But that can't be, because the BFFs grew up with The She Code, and surely Mandy's friend wouldn't ever break the Code--and her heart in the process.CHASING A DREAM by Beth CornelisonHunted by a powerful man who wants her dead, Tess flees her home in search of safety and a new life. But a chance flat tire and storm ends with her in the hands of a hired gunman--until the handsome hitchhiker Justin Boyd intervenes. Haunted by his own sister's murder, Justin decides to put his music career on hold until he knows the beautiful, but troubled woman is safe. But, the stakes in this game of vengeance are higher than he ever imagined, passions are running rampant, and the price for freeing Tess might be his own life.