The Story of Christian Theology 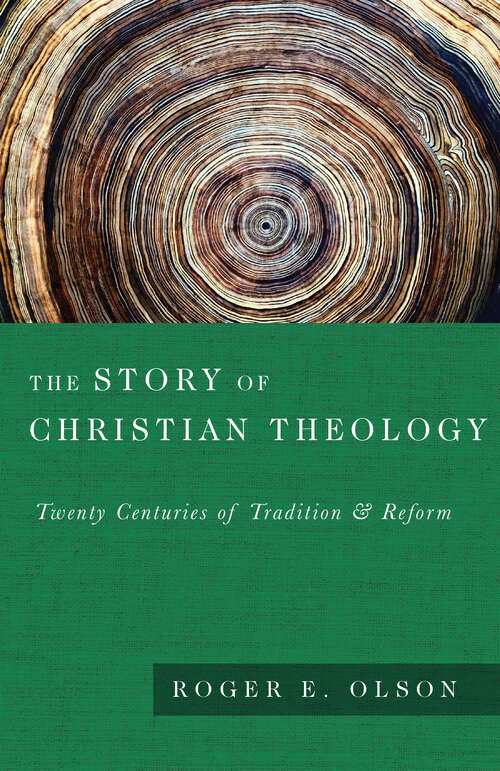 History is made up of stories--narratives that recount the events, movements, ideas and lives that have shaped religions and nations. Theologian Roger Olson believes that the history of Christian theology should be told as such a story, one replete with thick plots, exciting twists, interesting people and fascinating ideas.

In this panoramic work of historical theology Olson vividly recounts the deeds and words of the cultists and apostolic fathers of the second century, the clash between the theological schools of Alexandria and Antioch, the epochal division between East and West, the revolutionary advent of the Reformation and much more, right on up to the dazzling, sometimes dismaying fallout that has continued to shake Christians through the twentieth century. Through it all Olson detects and traces a common thread: a concern for salvation--God's redemptive activity in forgiving and transforming sinful human beings.

Evenhanded, refreshingly readable, impressive in its breadth and depth, The Story of Christian Theology is poised to become a standard historical theology text.