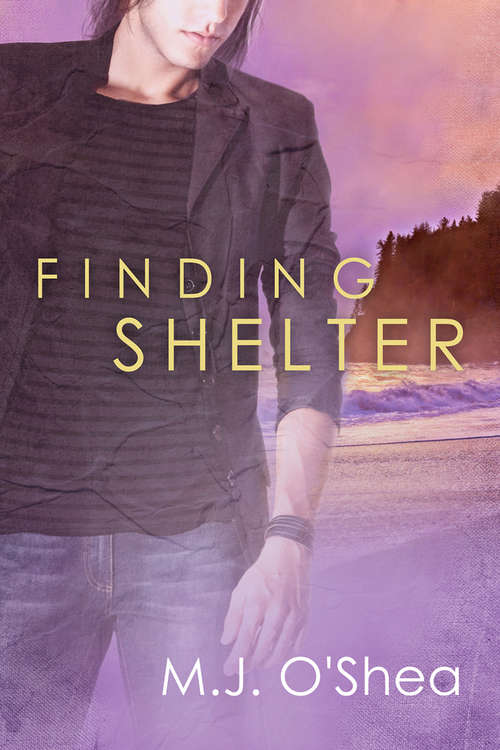 Rock Bay: Book ThreeJustin Foster has nineteen years of nothing but trouble behind him. After escaping his abusive father, he finds himself in Rock Bay, Washington, with his cousin Travis. Justin is bruised and has a hard time trusting, but with the help of his family and the small town, he might be able to heal.

Logan O'Brien is also new in town, hoping he can finally get away from his past and the memories of the girlfriend who shattered his heart. It doesn't take him long to realize Rock Bay can be more than safe harbor: it can also be home. And for the first time in his life, he finds himself captivated by a man--by Justin.

Justin is attracted to Logan too, but he's also wary. Physically, Logan reminds him a bit too much of the closeted jerks who used to beat him up after school. But after one awkwardly amazing kiss, he's smitten, despite how his past and insecurities continue to haunt him. Logan's love, faith, and stubbornness are just what Justin needs to believe their love is worth fighting for.