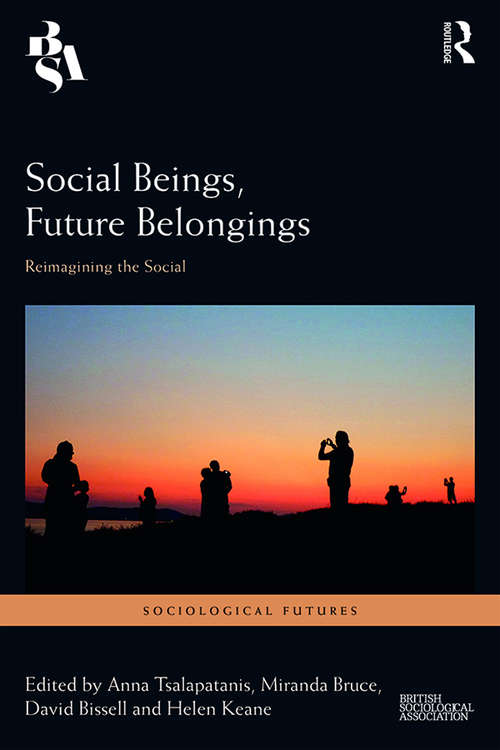 Social Beings, Future Belongings is a collection of sociological essays that address an increasingly relevant matter: what does belonging look like in the twenty-first century? The book critically explores the concept of belonging and how it can respond to contemporary problems in not only the traditional domains of citizenship and migration, but also in detention practices, queer and feminist politics, Australian literature and fashion, technology, housing and rituals.

Drawing on examples from Australia, Europe, the United Kingdom and the United States, each topic is examined as a different kind of problem for the future – as a toil, an intensity or a promise. Ultimately, the collection argues that creating new ways to belong in contemporary times means reimagining the traditional terms on which belonging can happen, as well as the social itself. Read on their own, each chapter presents a compelling case study and develops a set of critical tools for encountering the empirical, epistemological and ontological challenges we face today. Read together, they present a diverse imagination that is capable of answering the question of belonging in, to and with the future.

Social Beings, Future Belongings shows how belonging is not a static and universal state, but a contingent, emergent and ongoing future-oriented set of practices. Balancing empirical and theoretical work, this book will appeal to researchers, students and practitioners alike.