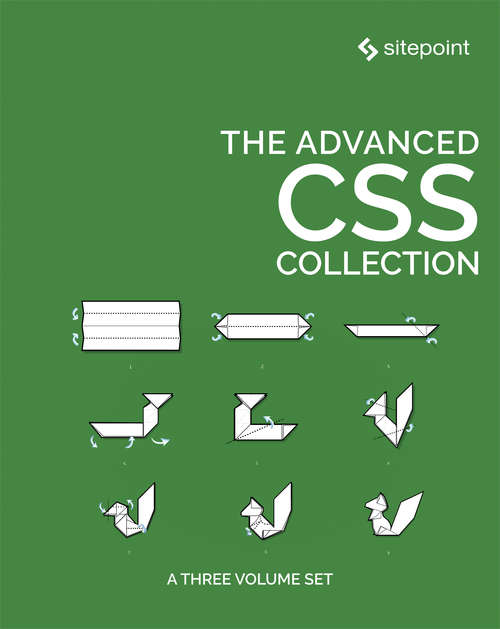 CSS has grown from a language for formatting documents into a robust language for designing web applications. Its syntax is easy to learn, making CSS a great entry point for those new to programming. Indeed, it's often the second language that developers learn, right behind HTML.

As CSS's feature set and abilities have grown, so has its depth. In this collection of books, we'll be exploring some of the amazing things that developers can do with CSS today; tasks that in the past might only have been achievable with some pretty complex JavaScript, if at all. This collection contains:

Modern CSS, which explores topics like variable fonts and transforms, and shows how they might be used in the real worldCSS Grid Layout: 5 Practical Projects, which shows five complete projects that utilize the Grid Layout Layout moduleCSS Tools & Skills which looks at essential CSS tools and skills for modern front-end developers