The Mating of Michael 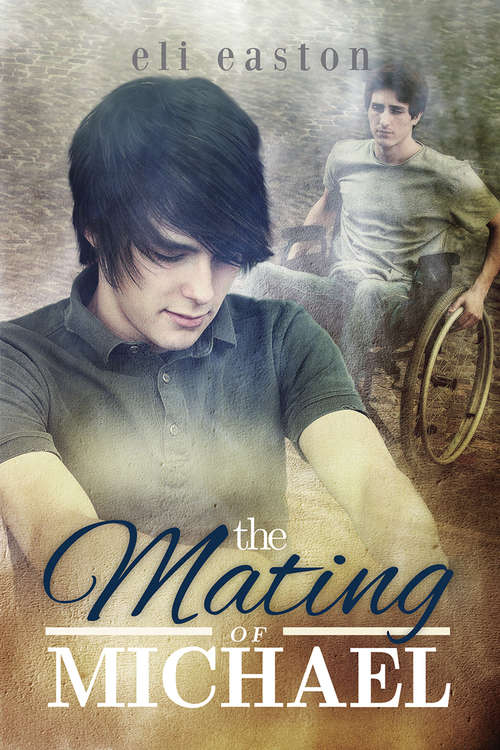 Sex in Seattle: Book ThreeEveryone admires Michael Lamont for being a nurse, but his part-time work as a gay sex surrogate not only raises eyebrows, it's cost him relationships. Michael is small, beautiful, and dedicated to working with people who need him. But what he really wants is a love of his own. He spends most of his time reading science fiction, especially books written by his favorite author and long-time crush, the mysteriously reclusive J.C. Guise.

James Gallway's life is slowly but inexorably sliding downhill. He wrote a best-selling science fiction novel at the tender age of eighteen, while bedridden with complications of polio. But by twenty-eight, he's lost his inspiration and his will to live. His sales from his J.C. Guise books have been in decline for years. Wheelchair bound, James has isolated himself, convinced he is unlovable. When he is forced to do a book signing and meets Michael Lamont, he can't believe a guy who looks like Michael could be interested in a man like him.

Michael and James are made for each other. But they must let go of stubbornness to see that life finds a way and love has no limitations.