The Lion and the Crow 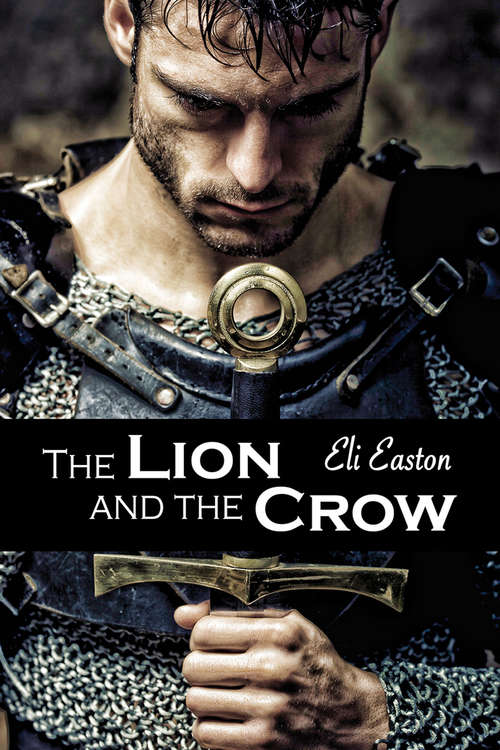 2nd EditionIn medieval England, duty is everything, personal honor is more valued than life itself, and homosexuality is not tolerated by the church or society.

Sir Christian Brandon was raised in a household where he was hated for his unusual beauty and for his parentage. Being smaller than his six brutish half-brothers, he learned to survive by using his wits and his gift for strategy, earning him the nickname the Crow.

Sir William Corbett, a large and fierce warrior known as the Lion, has pushed his unnatural desires down all his life. He's determined to live up to his own ideal of a gallant knight. When he takes up a quest to rescue his sister from her abusive lord of a husband, he's forced to enlist the help of Sir Christian. It's a partnership that will test every strand of his moral fiber, and, eventually, his understanding of the meaning of duty, honor, and love.First Edition published by M/M Romance Group at Goodreads, 20132015 Rainbow Award Best LGBT Cover Runner-Up