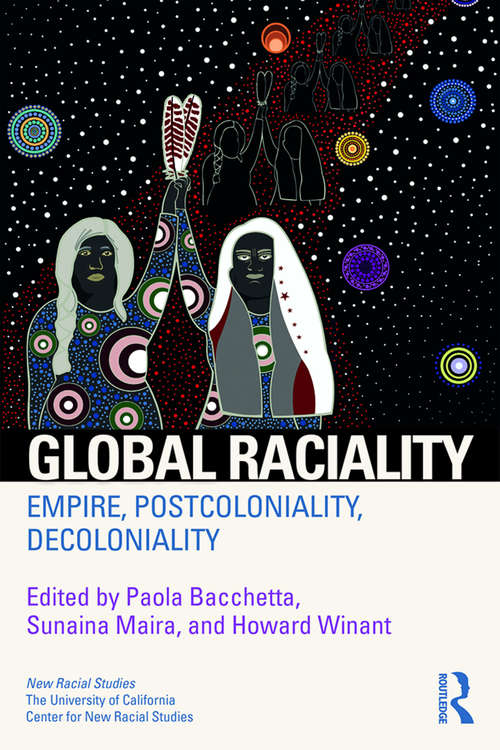 Global Raciality expands our understanding of race, space, and place by exploring forms of racism and anti-racist resistance worldwide. Contributors address neoliberalism; settler colonialism; race, class, and gender intersectionality; immigrant rights; Islamophobia; and homonationalism; and investigate the dynamic forces propelling anti-racist solidarity and resistance cultures. Midway through the Trump years and with a rise in nativism fervor across the globe, this expanded approach captures the creativity and variety found in the fight against racism we see the world over.

Chapters focus on both the immersive global trajectories of race and racism, and the international variation in contemporary configurations of racialized experience. Race, class, and gender identities may not only be distinctive, they can extend across borders, continents, and oceans with remarkable demonstrations of solidarity happening all over the world. Palestinians, Black Panthers, Dalit, Native Americans, and Indian feminists among others meet and interact in this context. Intersections between race and such forms of power as colonialism and empire, capitalism, gender, sexuality, religion, and class are examined and compared across different national and global contexts. It is in this robust and comparative analytical approach that Global Raciality reframes conventional studies on postcolonial regimes and racial identities and expression.