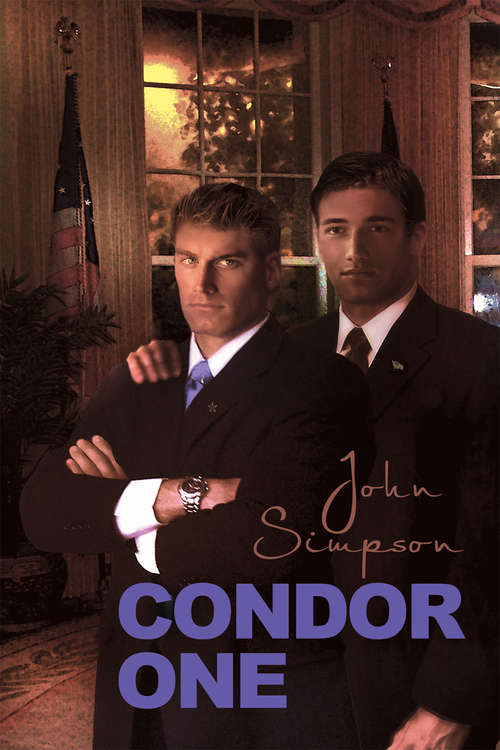 Condor One: Book OneThe Democratic Party's 2012 nominee for President, David J. Windsor, and America are equally shocked when he is outted by his opponent just six weeks before the Fall election. Following his heart, David chooses honesty over media spin and overcomes the obstacle to win the election.

Despite that success, dark forces around the world begin to plot against him, and President Windsor's security is a must. Inside and outside the White House, Secret Service Agent Shane Thompson becomes the President's shadow, always present and silent, ever vigilant.

As the two men grow closer, Shane does far more than just his duty - he becomes as vital to David's happiness as he is to the President's health. Together they realize they must find a way to balance the President and the Agent against David and Shane before stress and responsibility tear them apart.