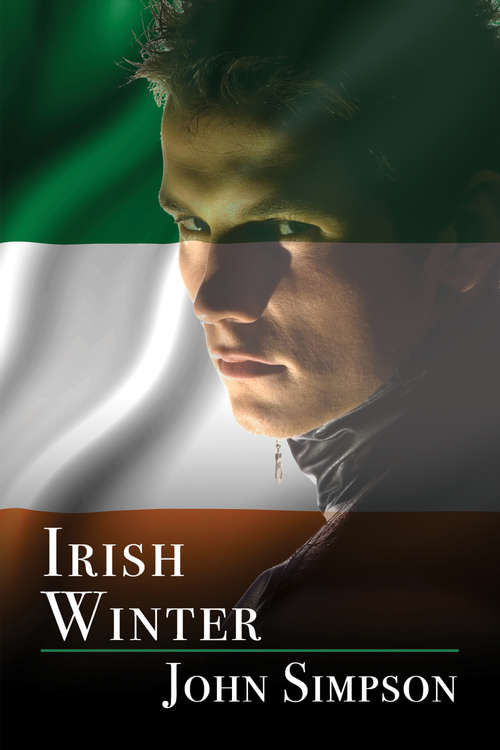 Living in Cork, Ireland, a hotbed of resistance to British rule, makes Ian Mulroney's life dangerous despite his peaceful beliefs. But disgusted by the brutality and shootings in the streets, he agrees to join the local IRA brigade to use his skills with medicine and learn the ways of war.

There he meets Devlin Walsh. Ian has seen him before, and the impression left upon his body was not easy to ignore. He couldn't know that Devlin felt the same. But because of the war, they are comrades first, despite their silent, budding attraction to one another.