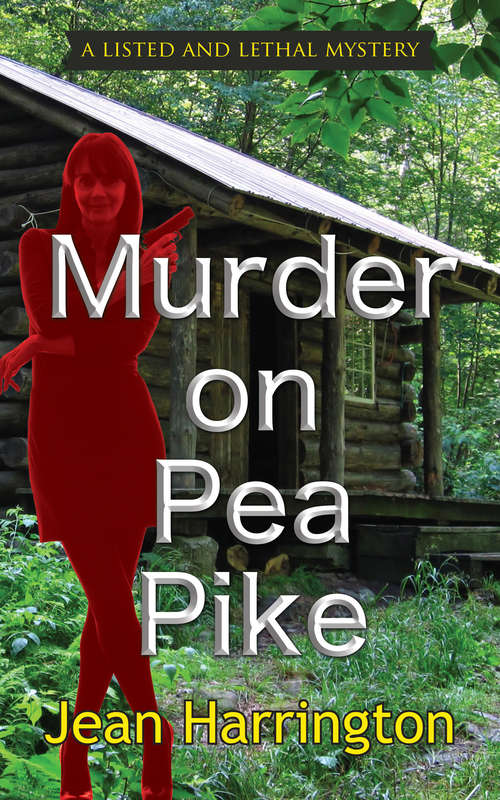 In this debut mystery “bursting with Southern charm,” a realty agent comes across a property that includes uncut diamonds and dead bodies (New York Journal of Books). Fresh off her ex-boyfriend’s Harley and determined to remake herself, Honey Ingersoll snags a job with handsome Sam Ridley, Eureka Falls’ biggest realtor. She’s thrilled, but her troubles are far from over. During the sale of an abandoned farmhouse, she stumbles over the body of a young woman with big hair, silver stilettos, and a bullet hole in her chest. A few days later, she discovers uncut diamonds on neighboring farmland. The owner turns up dead soon after, and once again Honey finds the body. Sheriff Matt Rameros, who’s sweet on Honey, believes the two incidents are unrelated. Honey, now a person of interest in the murders, thinks otherwise. Why else would a big Fayetteville financial concern, a US senator, and Sam Ridley all have an interest in these hardscrabble properties? Honey has to find out, or she may have fled a double-wide only to end up in a jail cell. Or worse. Book 1 in the Listed and Lethal series. “[An] amusing series debut [with a] lively cast.” —Publishers Weekly “Bitchy back-biting, and even greed and murder are here, but so are goodness and kindness, real girlfriends, and even true love. [ . . . ] Harrington’s pages are full of catty looks at rival’s clothing choices, drawled comments that are double-barreled, and everyone knows it but plays the game; the scent of perfume, a hidden bottle of bourbon, and always the knowledge that one must live by one’s wits, but in so doing, one tastes the delight of living.” —Reviewing the Evidence “Murder on Pea Pike is bursting with southern charm and sultry atmosphere. A splendid series debut that won’t disappoint readers who love old-school murder mysteries.” —New York Journal of Books