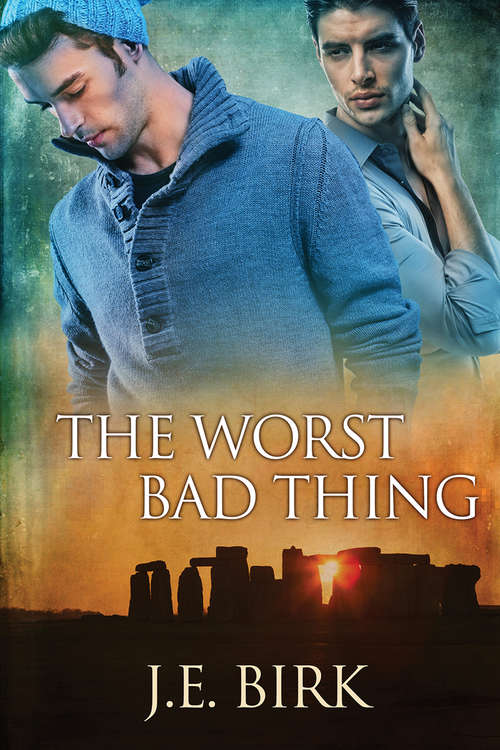 To the casual observer, it looks like a dream trip. For Tate O'Reilly, it's anything but. He's a man on a mission to rectify a critical mistake, and there's nothing to hold him back--certainly not friends or family. For Tate, it all comes down to one simple thing--he must fix what he has broken.

What he doesn't count on is meeting Gabriel Carillo. Gabriel is kind, mysterious, and seems to be on his own mission to ensure their paths keep crossing. But Tate's hiding an awfully big secret--one he's certain even Gabriel can't forgive.

Does a man's past have to determine his future? In the middle of cities filled with history, Tate is going to find out.