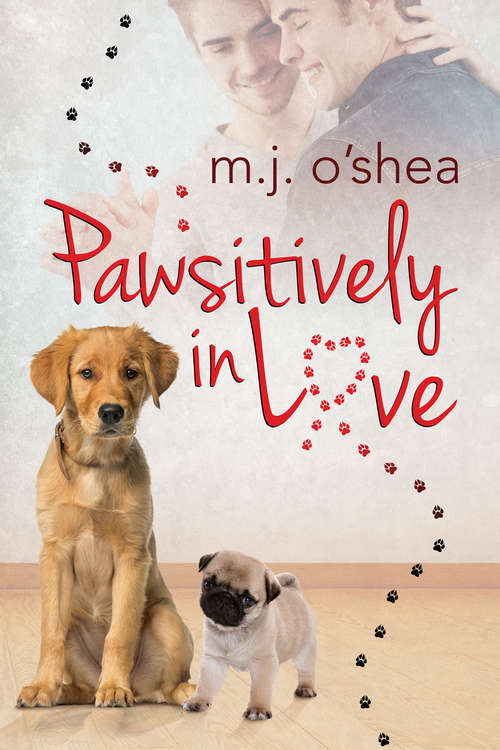 What Austin Lloyd lacks in academics, he makes up for in his love of the animals who frequent his pet salon. He's not lucky in romance, though, and his family would like him to settle down with a good man. Austin--and his golden retriever, Maggie--couldn't agree more.

Evan Partridge isn't good at letting people in. His messy family life and the past that's shaped him aren't worth bringing up. But his pug, Dexter, sure likes the pet salon owner.

Austin and Evan get off to a rough start, but being friends soon turns into something more. Unfortunately, Evan's secretive behavior nearly does the relationship in, and the budding love affair almost crashes and burns when Evan's troubled sister shows up on his doorstep.

Not speaking to each other is killing them both, but Evan doesn't know how to keep Austin and help his sister at the same time. He just knows he has to try. Winning back Austin's trust back, however, is going to take a whole lot of work.