Eyes Only for Me 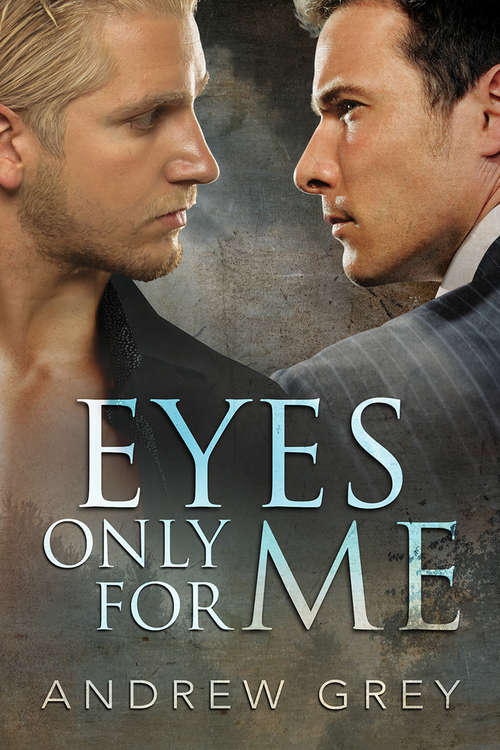 For years, Clayton Potter's been friends and workout partners with Ronnie. Though Clay is attracted, he's never come on to Ronnie because, let's face it, Ronnie only dates women.

When Clay's father suffers a heart attack, Ronnie, having recently lost his dad, springs into action, driving Clay to the hospital over a hundred miles away. To stay close to Clay's father, the men share a hotel room near the hospital, but after an emotional day, one thing leads to another, and straight-as-an-arrow Ronnie make a proposal that knocks Clay's socks off! Just a little something to take the edge off.

Clay responds in a way he's never considered. After an amazing night together, Clay expects Ronnie to ignore what happened between them and go back to his old life. Ronnie surprises him and seems interested in additional exploration. Though they're friends, Clay suddenly finds it hard to accept the new Ronnie and suspects that Ronnie will return to his old ways. Maybe they both have a thing or two to learn.