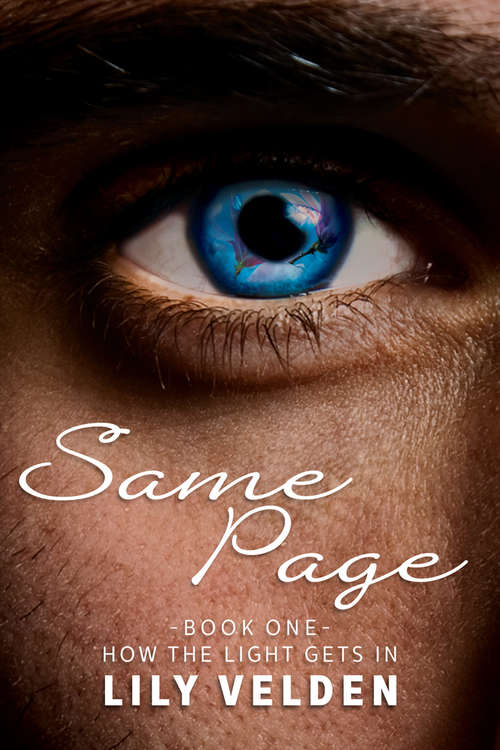 Book One: How the Light Gets InHe was like the only splash of color in a black-and-white photograph.

The man was beautiful.

At an exhibition opening in Sydney, jaded Hollywood heartthrob Jaxon Moncrieff lays eyes on publicity-shy artist Liam Lassiter for the first time and is immediately captivated. But he doesn't get far into their first conversation before he realizes what he's feeling is attraction, which brings him up short. Jaxon has always been a womanizer.

Despite his reservations, Jaxon makes a play for Liam, but Liam has his own issues. Unlucky in love and orphaned at sixteen, he is reluctant to open his heart to anyone, and dismisses Jaxon out of hand.

Driven by a need he doesn't understand, Jaxon organizes a return to Sydney to film his next project. If he can't be with Liam, maybe they can be friends. Of course, that creates a whole new problem. Now Jaxon is falling in love for the first time. How can he move their relationship from friends to lovers without destroying the trust he's worked so hard for?