Going For a Beer 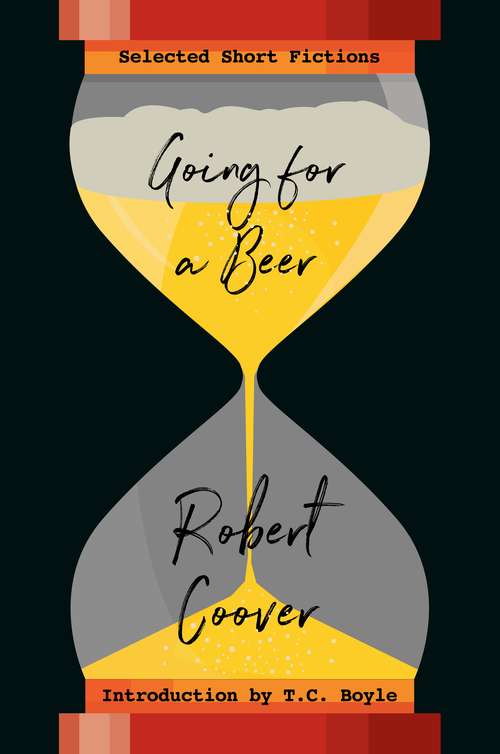 A collection of the best short fictions from the grandmaster of postmodernism.

Robert Coover has been playing by his own rules for more than half a century, earning the 1987 Rea Award for the Short Story as "a writer who has managed, willfully and even perversely, to remain his own man while offering his generous vision and versions of America." Coover finds inspiration in everything from painting, cinema, theater, and dance to slapstick, magic acts, puzzles, and riddles.

His 1969 story "The Babysitter" has alone inspired generations of innovative young writers. Here, in this selection of his best stories, spanning more than half a century, you will find an invisible man tragically obsessed by an invisible woman; a cartoon man in a cartoon car who runs over a real man who is arrested by a real policeman with cartoon eyes; a stick man who reinvents the universe.

While invading the dreams and nightmares of others, long dead, disrupting them from within, Coover cuts to the core of how realism works. He uses metafiction as a means of “interrogating the fiction making process,” at least insofar as that process, when unexamined, has a way of entrapping us in false and destructive stories, myths, and belief systems. These stories are riven with paradox, ambivalence, strangeness, unrealized ambitions and desires, uncertainty, complexity, always seeking the potential for insight, for comedy.