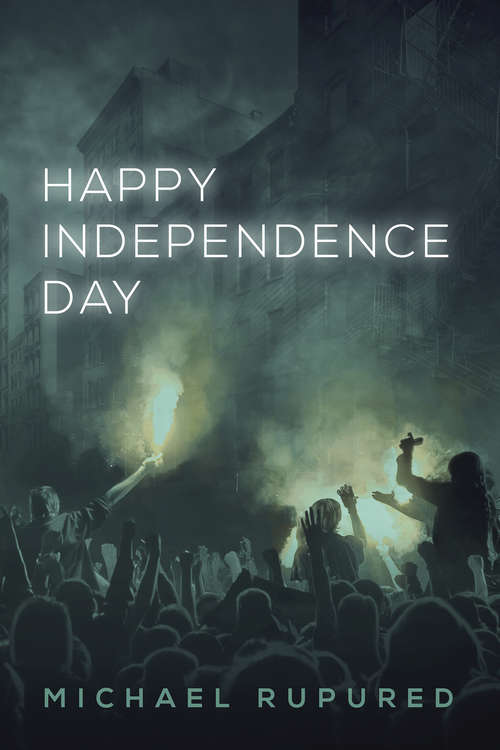 Terrence Bottom wants to change the world. A prelaw student at Columbia University majoring in political science, his interests range from opposing the draft and the war in Vietnam, to civil rights for gays, to anything to do with Cameron McKenzie. Terrence notices the rugged blond hanging around the Stonewall Inn, but the handsome man--and rumored Mafia hustler--rebuffs his smiles and winks.

Cameron McKenzie dropped out of college and left tiny Paris, Kentucky after the death of the grandmother who raised him, dreaming of an acting career on Broadway. Although he claims to be straight, he becomes a prostitute to make ends meet. Now the Mafia is using him to entrap men for extortion schemes, he is in way over his head, and he can't see a way out--at least not a way that doesn't involve a swim to the bottom of the Hudson in a pair of cement flippers.