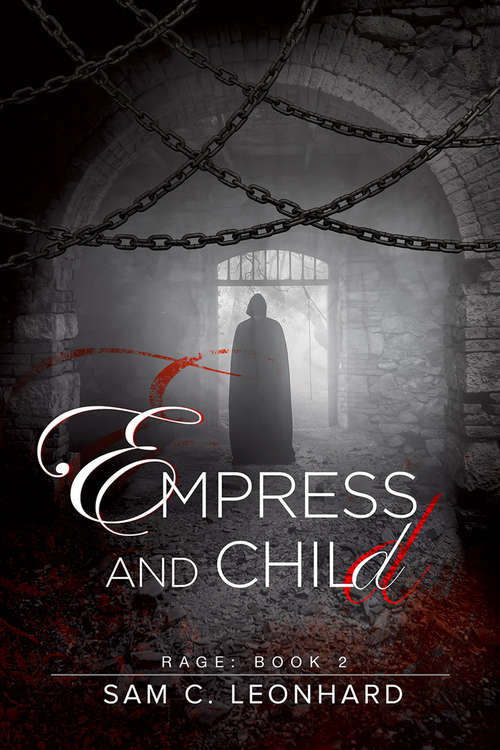 Rage: Book TwoBroken by the death of Keiran, Rage is lingering on the brink of suicide, but Lucinda refuses to accept that her best friend is gone. Stubborn as ever, she won't allow Rage to sneak out of her life before he has solved a few critical issues. Together, they get back to the Forbidden Monastery, face the past, and find out Keiran is not as dead as he is supposed to be.

Their hope for peace and rest is not to be fulfilled. Keiran has to deal with the burden of unwanted magic his would-be killer has put on his shoulders. Lucinda has to face a murder trial, and Rage needs to seek out old allies in order to sort out the mess they are in.