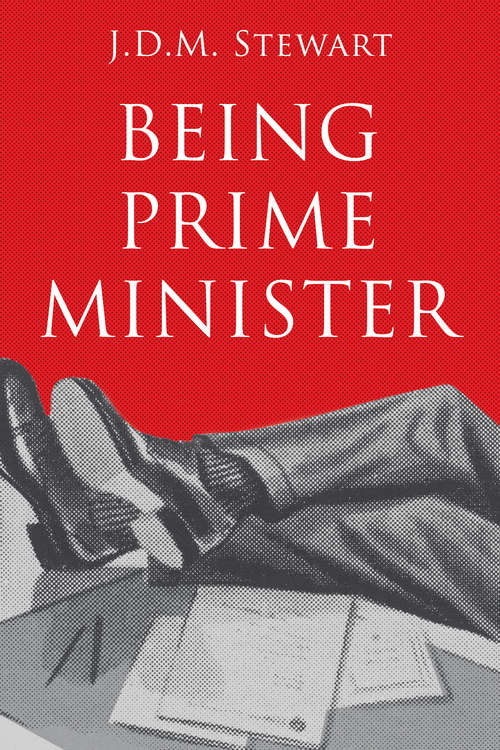 Behind the politics, discover the lives of Canada's leaders.

“What a life it is to be prime minister!” — John Diefenbaker

Canada has had twenty-three prime ministers, all with views and policies that have differed as widely as the ages in which they lived. But what were they like as people? Being Prime Minister takes you behind the scenes to tell the story of Canada’s leaders and the job they do as it has never been told before.

From John A. Macdonald to Justin Trudeau, readers get a glimpse of the prime ministers as they travelled, dealt with invasions of privacy, met with celebrities, and managed the stress of the nation’s top job. Humorous and hard working, vain and vulnerable, Canada leaders are revealed as they truly were.