The Changing Wealth of Nations 2018 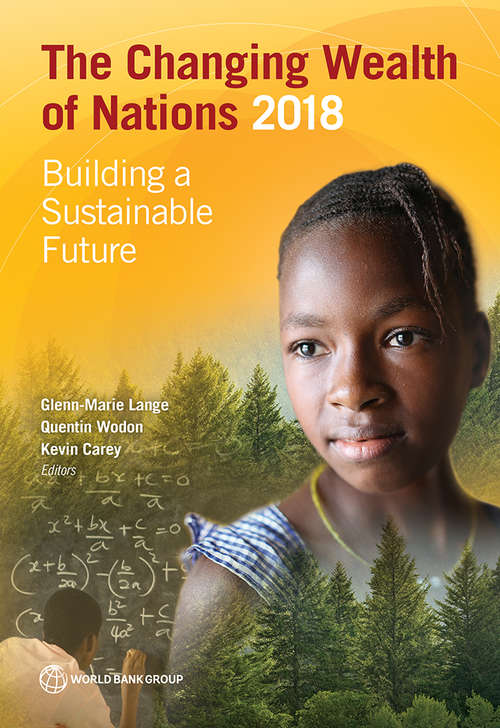 progress, but not wealth—the assets such as infrastructure, forests, minerals, and human

capital that produce GDP. In contrast, corporations routinely report on both their income and

assets to assess their economic health and prospects for the future. Wealth accounts allow

countries to take stock of their assets to monitor the sustainability of development, an urgent

concern today for all countries.

natural capital, net foreign assets, and human capital overall as well as by gender and type of

employment. Great progress has been made in estimating wealth since the fi rst volume, Where

Is the Wealth of Nations? Measuring Capital for the 21st Century, was published in 2006. New

data substantially improve estimates of natural capital, and, for the fi rst time, human capital is

for the analysis of development patterns. Several chapters discuss the new work on human

capital and its application in development policy. The book then tackles elements of natural

capital that are not yet fully incorporated in the wealth accounts: air pollution, marine fi sheries,

future for the planet.

Copyright:
2018 International Bank for Reconstruction and Development / The World Bank