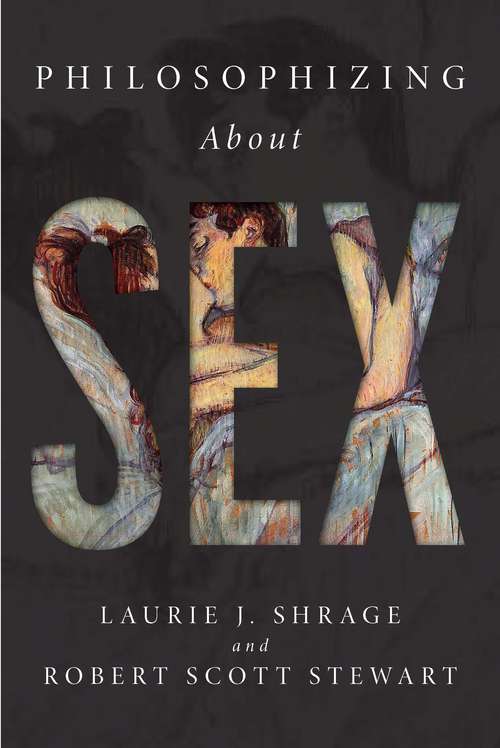 Ancient Greek philosophers, medieval theologians, Enlightenment thinkers, and contemporary humanists alike have debated all aspects of human sexuality, including its purpose, permissibility, normalcy, and risks. Philosophizing About Sex provides a philosophical guide to those longstanding and important debates. Each chapter takes a general issue (freedom, privacy, objectification, etc.) and shows how ongoing public discussions of sexuality can be illuminated by careful philosophical investigation. Debates over topics such as sexual assault, sexual orientation, sex education, prostitution, and “sexting” involve larger questions about morality, law, science, and politics and cannot be intelligently discussed in isolation from broader issues. By asking deceptively simple questions, this book shows how difficult but important it is to arrive at satisfying answers.