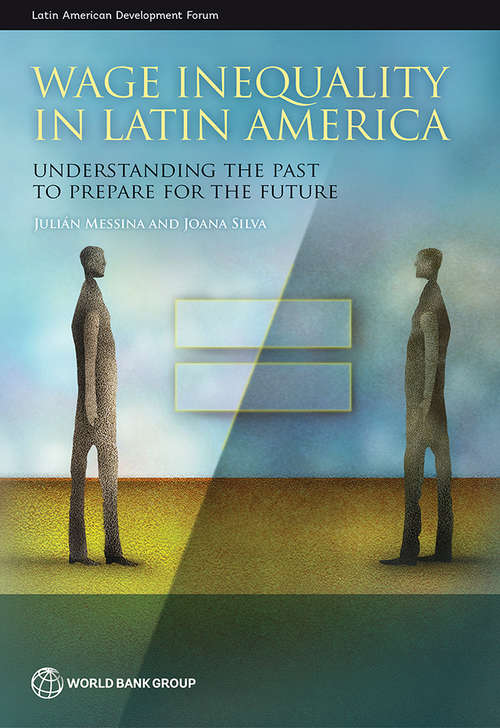 What caused the decline in wage inequality of the 2000s in Latin America? Looking to the future, will the current economic slowdown be regressive? Wage Inequality in Latin America: Understanding the Past to Prepare for the Future addresses these two questions by reviewing relevant literature and providing new evidence on what we know from the conceptual, empirical, and policy perspectives.

The answer to the fi rst question can be broken down into several parts, although the bottom line is that the changes in wage inequality resulted from a combination of three forces: (a) education expansion and its eff ect on falling returns to skill (the supply-side story); (b) shifts in aggregate domestic demand; and (c) exchange rate appreciation from the commodity boom and the associated shift to the nontradable sector that changed interfi rm wage diff erences. Other forces had a non-negligible but secondary role in some countries, while they were not present in others. These include the rapid increase of the minimum wage and a rapid trend toward formalization of employment, which played a supporting role but only during the boom.

Understanding the forces behind recent trends also helps to shed light on the second question. The analysis in this volume suggests that the

Copyright:
2018 International Bank for Reconstruction and Development / The World Bank