How to be both 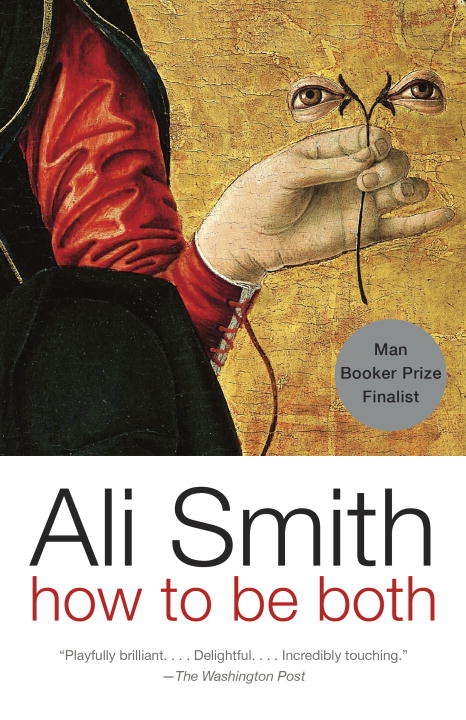 Passionate, compassionate, vitally inventive and scrupulously playful, Ali Smith's novels are like nothing else. A true original, she is a one-of-a-kind literary sensation. Her novels consistently attract serious acclaim and discussion--and have won her a dedicated readership who are drawn again and again to the warmth, humanity and humor of her voice.

How to be both is a novel all about art's versatility.

Borrowing from painting's fresco technique to make an original literary double-take, it's a fast-moving genre-bending conversation between forms, times, truths and fictions.

There's a Renaissance artist of the 1460s.

Two tales of love and injustice twist into a singular yarn where time gets timeless, structural gets playful, knowing gets mysterious, fictional gets real--and all life's givens get given a second chance.

Winner of the 2015 Women's Prize for Fiction

SHORT-LISTED FOR THE MAN BOOKER PRIZE