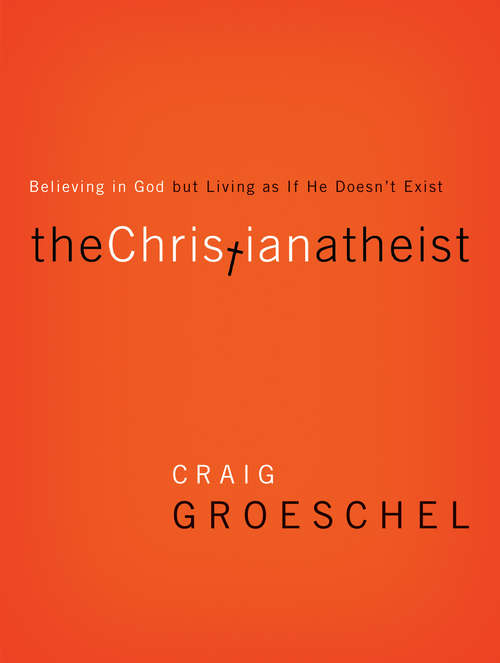 Growing up, all my friends would have described my family as a Christian family. I assumed all my friends were Christians as well. We all believed in God. We occasionally attended church. We were good people.

After pastoring for eighteen years, I’ve noticed a large percentage of people in my church living similar lives. Some seem to be Christian in name only without a lot of visible spiritual fruit. Others boldly claim Christ is Lord while living lives diametrically opposed to the teachings in scripture.

The more I looked, the more I found Christian Atheists everywhere. While it is often easy to spot the hypocrisy in others, it is generally more difficult to see in the mirror.

One day in an honest moment, I painfully admitted that although I unquestionably believed in God, I was leading the church as if he didn’t exist. I wrongly depended more on my own abilities than on his Spirit. Sadly, I dangerously cared more what people thought about me than what God thought about me. And although I preached about putting your whole faith in God, I still lived as if everything was up to me.