Muslims and Jews in France 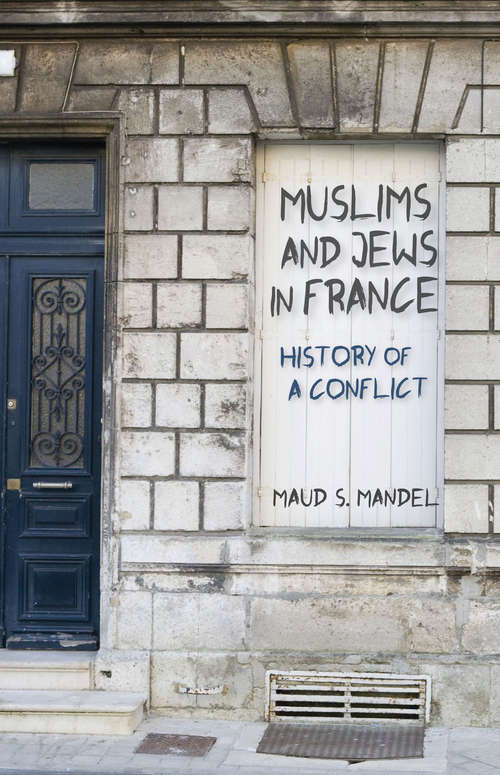 This book traces the global, national, and local origins of the conflict between Muslims and Jews in France, challenging the belief that rising anti-Semitism in France is rooted solely in the unfolding crisis in Israel and Palestine. Maud Mandel shows how the conflict in fact emerged from processes internal to French society itself even as it was shaped by affairs elsewhere, particularly in North Africa during the era of decolonization. Mandel examines moments in which conflicts between Muslims and Jews became a matter of concern to French police, the media, and an array of self-appointed spokesmen from both communities: Israel's War of Independence in 1948, France's decolonization of North Africa, the 1967 Arab-Israeli War, the 1968 student riots, and François Mitterrand's experiments with multiculturalism in the 1980s. She takes an in-depth, on-the-ground look at interethnic relations in Marseille, which is home to the country's largest Muslim and Jewish populations outside of Paris. She reveals how Muslims and Jews in France have related to each other in diverse ways throughout this history--as former residents of French North Africa, as immigrants competing for limited resources, as employers and employees, as victims of racist aggression, as religious minorities in a secularizing state, and as French citizens. In Muslims and Jews in France, Mandel traces the way these multiple, complex interactions have been overshadowed and obscured by a reductionist narrative of Muslim-Jewish polarization.