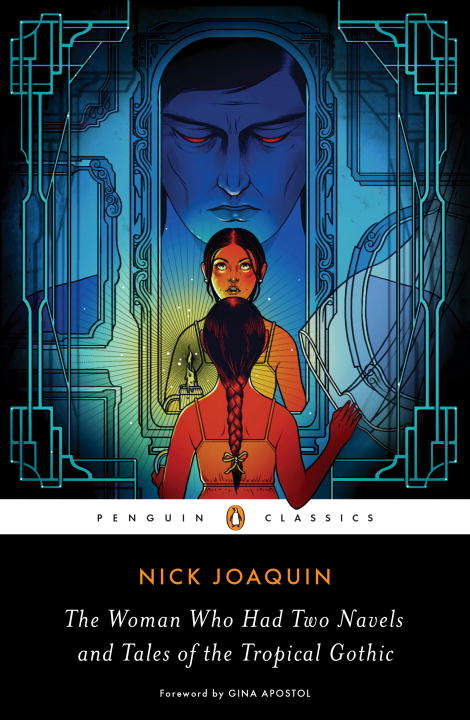 Celebrating the centennial of his birth, the first-ever U.S. publication of Philippine writer Nick Joaquin’s seminal works, with a foreword by PEN/Open Book Award–winner Gina Apostol Nick Joaquin is widely considered one of the greatest Filipino writers, but he has remained little-known outside his home country despite writing in English. Set amid the ruins of Manila devastated by World War II, his stories are steeped in the post-colonial anguish and hopes of his era and resonate with the ironic perspectives on colonial history of Gabriel García Márquez and Mario Vargas Llosa. His work meditates on the questions and challenges of the Filipino individual’s new freedom after a long history of colonialism, exploring folklore, centuries-old Catholic rites, the Spanish colonial past, magical realism, and baroque splendor and excess. This collection features his best-known story, “The Woman Who Had Two Navels,” centered on Philippine emigrants living in Hong Kong and later expanded into a novel, the much-anthologized stories “May Day Eve” and “The Summer Solstice” and a canonic play, A Portrait of the Artist as Filipino. As Penguin Classics previously launched his countryman Jose Rizal to a wide audience, now Joaquin will find new readers with the first American collection of his work. Introduction and Suggestions for Further Reading by Vicente L. Rafael For more than seventy years, Penguin has been the leading publisher of classic literature in the English-speaking world. With more than 1,700 titles, Penguin Classics represents a global bookshelf of the best works throughout history and across genres and disciplines. Readers trust the series to provide authoritative texts enhanced by introductions and notes by distinguished scholars and contemporary authors, as well as up-to-date translations by award-winning translators.