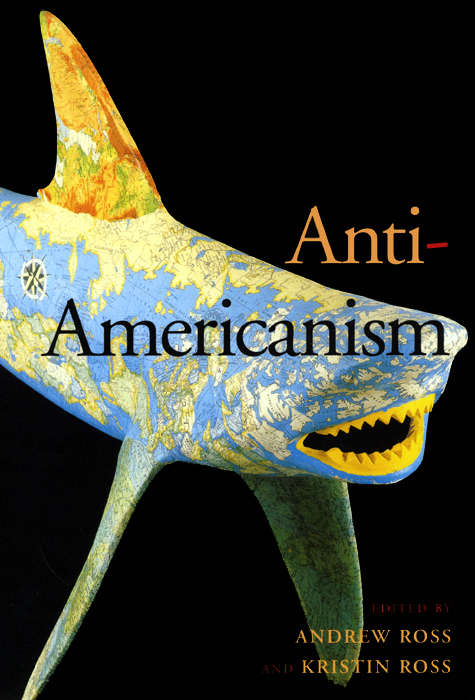 Ever since George Washington warned against "foreign entanglements" in his 1796 farewell speech, the United States has wrestled with how to act toward other countries. Consequently, the history of anti-Americanism is as long and varied as the history of the United States. In this multidisciplinary collection, seventeen leading thinkers provide substance and depth to the recent outburst of fast talk on the topic of anti-Americanism by analyzing its history and currency in five key global regions: the Middle East, Latin America, Europe, East Asia, and the United States. The commentary draws from social science as well as the humanities for an in-depth study of anti-American opinion and sentiment in different cultures. The questions raised by these essays force us to explore the new ways America must interact with the world after 9/11 and the war against Iraq. Contributors: Greg Grandin, Mary Louise Pratt, Ana Maria Dopico, George Yudice, Timothy Mitchell, Ella Shohat, Mary Nolan, Patrick Deer, Vangelis Calotychos, Harry Harootunian, Hyun Ok Park, Rebecca E. Karl, Moss Roberts, Linda Gordon, and John Kuo Wei Tchen.