In the Eye of the China Storm 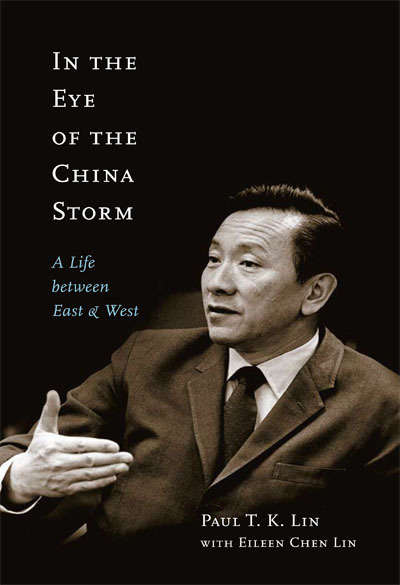 Born in Vancouver in 1920 to immigrant parents, Lin became a passionate advocate for China while attending university in the United States. With the establishment of the People's Republic, and growing Cold War sentiment, Lin abandoned his doctoral studies, moving to China with his wife and two young sons. He spent the next fifteen years participating in the country's revolutionary transformation. In 1964, concerned by the political climate under Mao and determined to bridge the growing divide between China and the West, Lin returned to Canada with his family and was appointed head of McGill University's Centre for East Asian Studies. Throughout his distinguished career, Lin was sought after as an authority on China. His commitment to building bridges between China and the West contributed to the establishment of diplomatic relations between Canada and China in 1970, to US President Richard Nixon's visit to China in 1972, and to the creation of numerous cultural, academic, and trade exchanges.

In the Eye of the China Storm is the story of Paul Lin's life and of his efforts - as a scholar, teacher, business consultant, and community leader - to overcome the mutual suspicion that distanced China from the West. A proud patriot, he was devastated by the Chinese government's violent suppression of student protestors at Tiananmen Square in June 1989, but never lost faith in the Chinese people, nor hope for China's bright future.