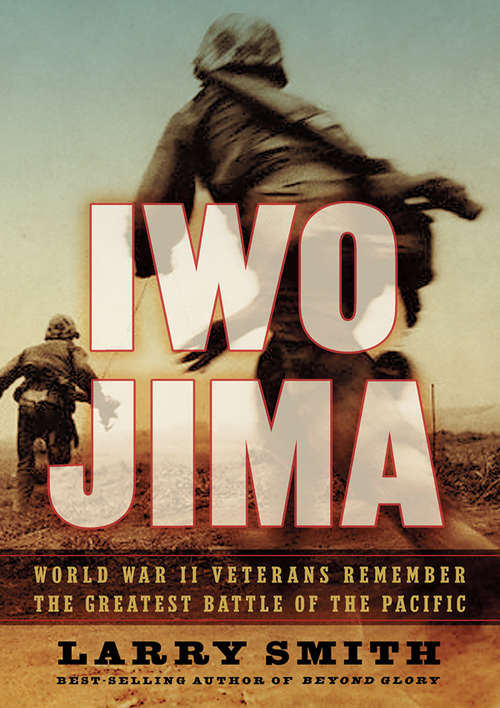 On February 19, 1945, nearly 70,000 American marines invaded a tiny volcanic island in the Pacific. Over the next thirty-five days, approximately 28,000 combatants died, including nearly 22,000 Japanese and 6,821 Americans, making Iwo Jima one of the costliest battles of World War II. Bestselling author Larry Smith lets twenty-two veterans tell the story of this epic clash in their own words; the result is a "superb and fascinating work by one of our nation's leading oral historians" (Jay Winik, author of April 1865). Iwo Jima includes accounts from the last surviving flag raiser on Mount Suribachi, a Navajo code talker, a retired general, two Medal of Honor recipients, and B-29 flyers. With numerous photographs and maps, Iwo Jima is a stunning history of an emblematic battle and a powerful, personal history of this greatest generation of marines.