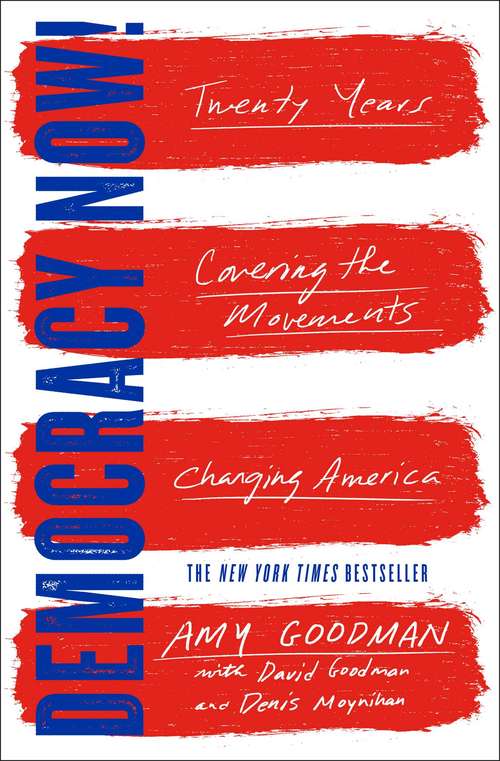 A celebration of the acclaimed television and radio news program Democracy Now! and the extraordinary movements and heroes who have moved our democracy forward.

In 1996 Amy Goodman began hosting a show on Pacifica Radio called Democracy Now! to focus on the issues and movements that are too often ignored by the corporate media. Today Democracy Now! is the largest public media collaboration in the US, broadcasting on over 1,400 public television and radio stations around the world, with millions accessing it online at DemocracyNow.org.

Now Amy, along with her journalist brother, David, and co-author Denis Moynihan, share stories of the heroes--the whistleblowers, the organizers, the protesters--who have brought about remarkable change. This important book looks back over the past two decades of Democracy Now! and the powerful movements and charismatic leaders who are re-shaping our world.

Goodman takes the reader along as she goes to where the silence is, bringing out voices from the streets of Ferguson to Staten Island, Wall Street, South Carolina to East Timor--and other places where people are rising up to demand justice. Democracy Now! is the modern day underground railroad of information, bringing stories from the grassroots to a global audience.