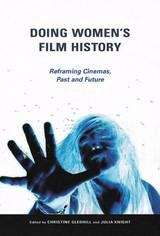 Copyright:
2015 the Board of Trustees of the University of Illinois