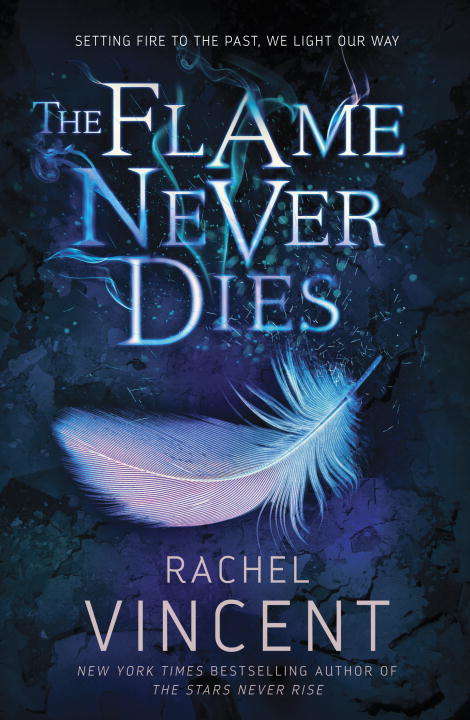 For fans of Cassandra Clare and Richelle Mead comes the unputdownable sequel to The Stars Never Rise, a book Rachel Caine, author of the bestselling Morganville Vampires series, called "haunting, unsettling, and eerily beautiful." ONE SPARK WILL RISE. Nina Kane was born to be an exorcist. And since uncovering the horrifying truth--that the war against demons is far from over--seventeen-year-old Nina and her pregnant younger sister, Mellie, have been on the run, incinerating the remains of the demon horde as they go. In the badlands, Nina, Mellie, and Finn, the fugitive and rogue exorcist who saved her life, find allies in a group of freedom fighters. They also face a new threat: Pandemonia, a city full of demons. But this fresh new hell is the least of Nina's worries. The well of souls ran dry more than a century ago, drained by the demons secretly living among humans, and without a donor soul, Mellie's child will die within hours of its birth. Nina isn't about to let that happen . . . even if it means she has to make the ultimate sacrifice. Praise for THE STARS NEVER RISE "This high-stakes romantic thriller had me hooked from the very first page!" --Kimberly Derting, author of the Taking trilogy "A hugely fun and entertaining read." --SLJ "Vincent (the Soul Screamers series) carves out an intriguing niche in the post-apocalyptic landscape . . . plenty of reasons for readers to look forward to the next installment." --Publishers Weekly "Reminiscent of Margaret Atwood's The Handmaid's Tale . . . fans of Divergent and the Hunger Games will love the complexity of the setting and characters." --VOYA