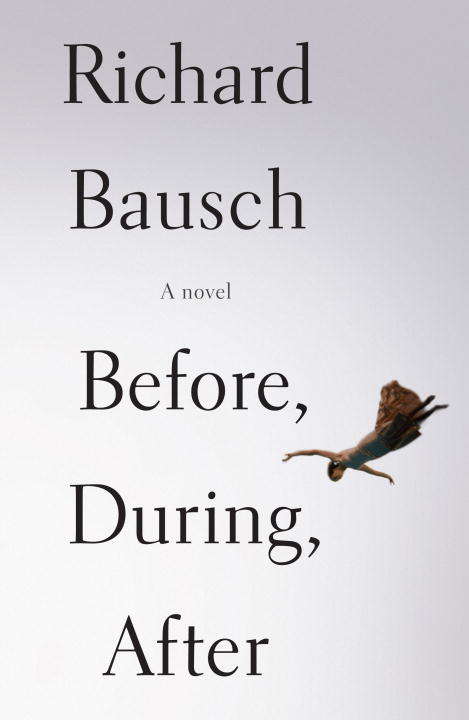 From the recipient of the PEN/Malamud Award, the Literature Award from the American Academy of Arts and Letters, and the Rea Award for the Short Story: a gorgeously rendered, passionate account of a relationship threatened by secrets, set against the backdrop of national tragedy. When Natasha, a talented young artist working as a congressional aide, meets Michael Faulk, an Episcopalian priest struggling with his faith, the stars seem to align. Although he is nearly two decades older, they discover in each other the happy yearning and exhilaration of lovers, and within months they are engaged. Shortly before their wedding, while Natasha is vacationing in Jamaica and Faulk is in New York attending the wedding of a family friend, the terrorist attacks of September 11 shatter the tranquillity of the nation's summer. Alone in a state of abject terror, cut off from America and convinced that Faulk is dead, Natasha makes an error in judgment that leads to a private trauma of her own on the Caribbean shore. A few days later, she and Faulk are reunited, but the horror of that day and Natasha's inability to speak of it inexorably divide their relationship into "before" and "after." They move to Memphis and begin their new life together, but their marriage quickly descends into repression, anxiety, and suspicion. In prose that is direct, exact, and lyrical, Richard Bausch plumbs the complexities of public and personal trauma, and the courage with which we learn to face them. Above all, Before, During, After is a love story, offering a penetrating and exquisite portrait of intimacy, of spiritual and physical longing, and of the secrets we convince ourselves to keep even as they threaten to destroy us. An unforgettable tour de force from one of America's most distinguished storytellers. From the Hardcover edition.