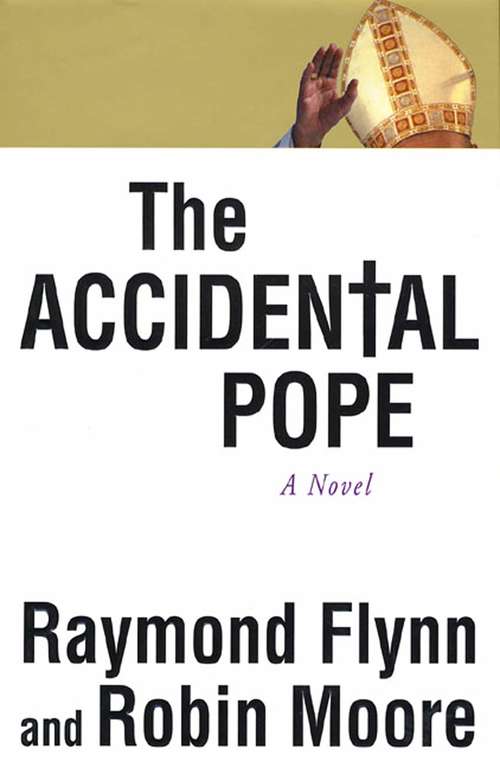 The former US Ambassador to the Vatican and the bestselling author of The French Connection join forces to write an unforgettable, compelling novel about a humble fisherman who is elected as the next Pope.Locked in a stalemate after days of voting, the College of Cardinals struggles through the arduous process of electing a new pope after the death of Pope John Paul II. In an effort to break the impasse at the conclave, Brian Comiskey, Cardinal Primate of All Ireland, in a stunning surprise development, withdraws from the race. Explaining his decision, he offers an anecdote about being among a boat load of clerics who were caught in an unexpected storm, then miraculously rescued by his friend Bill Kelly, a former priest and now a Cape Cod fisherman. The next day at the Sistine Chapel, still undecided about who they should vote for, the Cardinals smile to themselves as they cast what they think are throw-away symbolic votes for Bill Kelly--but no one is laughing when he is elected Pope. Meanwhile, in Massachusetts, Bill Kelly is on his boat at sea when he has a very clear and disturbing revelation: God is once again calling him to serve his Church. Thus begins the reign of the first American Pope.Written with the style of bestselling novelist Robin Moore and the political brilliance and authority of former U. S. Ambassador Raymond Flynn, The Accidental Pope is not a religious book about politics, nor a political book about religion, but a story that gives insight into the Vatican and the role of the Holy See in world events. The Accidental Pope is a globetrotting tale full of suspense, drama, and humor.